Robert Brian Johnson has a unique track record of starting successful businesses in emerging markets and excelling in multiple industries.

In November of 1994, Brian founded LIT Group with four partners – a litigation technology company in Houston, Texas. Brian was responsible for sales, training and recruiting. Within 5 years, the company grew to 150 employees with offices in Houston, Austin, and Dallas. Brian and his partners sold LIT Group to Ridgways in 1999.

In December of 1999, Brian helped launch LAW.COM – an international online resource for current legal endemic content with offices in New York, Chicago, Phoenix, San Francisco, and London. Brian led the company in revenue for two years before its sale in 2002 to American Lawyer Media.

In May of 2003 Brian started JCAT – a commercial general contracting and maintenance service company with no partners or investors. Today JCAT has more than 100 clients servicing over 300 buildings in greater Atlanta including some of the biggest names in commercial real estate. JCAT was named Contractor of the Year four times by the Institute of Real Estate Managers in 2005, 2007, 2009 and 2012.  In 2012, JCAT was named one of INC Magazine’s Fastest Growing Companies. 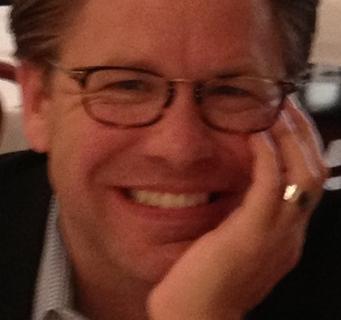 Brian creates business development strategies for small to midsize companies with an emphasis on professional services.

Accountants, Engineers, Lawyers, and Architects with annual revenue between $1mm and $10mm are his specialty.